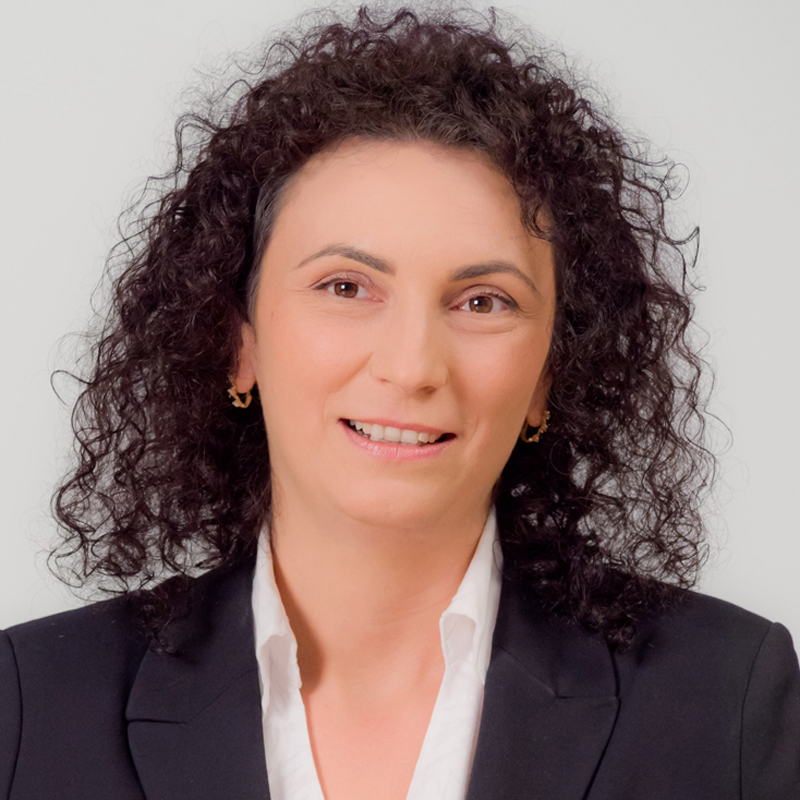 Based on the same logic, it should be stated that, in the absence of a breach of a contractual obligation there cannot be a right to claim damages.

The fact that the framework agreement is associated only with the option and not the obligation to conclude subsequent agreements automatically makes it impossible to fulfill the first requirement, without which we cannot talk about contractual liability.

In other words, only in the case of subsequent agreements – if any are concluded – can one claim damages arising out of non-performance thereunder, either for non-compliance with the clauses contained in the framework agreement, or for breach of the specific obligations undertaken through the subsequent agreement.

Only in this scenario – when the framework agreement was followed by the breach of the subsequent agreement – can one claim damages in both of its forms: actual damages (damnum emergens) and lost profits (lucrum cessans).

Once the situation presented above exists, there must be a verification as to whether for any of the components of damages – actual damages (damnum emergens) and lost profits (lucrum cessans) – the requirements of Arts. 1085-1086 have been met: the harm must be certain (it did in fact occur and it is possible to assess it at the date damages are requested), direct and foreseeable.

Thus, another important rule that must be emphasized is the burden of proof. As a principle, for damage that is certain, regardless of whether we are talking about actual damages or lost profits, is the one whose existence is proven. The only legal presumption in the field of contractual liability is the existence of fault that results from the non-performance of the agreement, but not the existence of damage. The existence and extent of the damage must be proven must be proven, and the burden of proof rests with the harmed party.

This is consistent with the findings of the High Court of Cassation and Justice from the aforementioned decision, which we cite below.

“In order to determine the existence of the harm, even in the form of lost profits, appellant – plaintiff had to prove that it could have performed all the transport agreements by having the necessary capacity and to show what would its gains have been and what expenses it would have made.

Put differently, the lost profits requested by appellee – plaintiff cannot be based on the transport agreements that were no longer concluded between the parties and that, only had they been concluded, would have constituted legal support for the payment for services, in other words, benefits.

Consequently, since no transport agreements were concluded, appellant plaintiff is not entitled to ask for lost profits as a result of the non-performance of the framework agreement (…)” High Court of Cassation and Justice Decision no. 1801/6.12.2017.